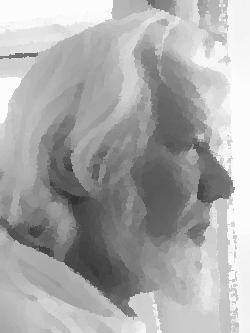 I used to maintain the Linux Distributions HOWTO (with Andrew Cater); but abandoned when the number of different versions became too numerous to cope with. I might put up the final docbook version on this wiki, as an example of wikified docbook markup.

My main purpose in being on the wiki is to go round correcting simple mistakes in English in texts produced by non-native speakers. [I spent 45 years of my life teaching the language outside the UK, so I have some idea of what I'm doing!]